In Memory of Bob Redd

William "Bob" Redd passed away on June 25, 2010.  I miss him deeply.  Bob was simply one of the best people I ever met.  He was an after school sports coach for kids, a semi-pro basketball player in his early years, a handyman, a friend, a savior to many, a husband, father, grandfather, uncle, mentor, and advisor.  He was a role model for children, always patient, generous and kind.  He was always known to the kids as Mr. Redd.  his two loves were basketball and kids.  I don't know how many kids (and adults!) came to live with Marie and Bob over the years, but there was always room for one more person who could be put on a better path.

As someone said at his memorial celebration of his life (and I paraphrase):  "Who would have thought that an African-American man, and his Asian wife, could come into our homogeneous community and teach us how to raise our kids?"

He was one of my very best, and most memorable friends.  Even though we didn't see much of each other sometimes, when we did there was instant re-bonding.  He is survived by his wife, Marie Enochty, and daughters Shayna and Gidget, and his grandchildren.

Every year, Bob and Marie would together attempt to racially integrate Cape Cod by opening their home to many inner city kids from Brooklyn.  My kids would live as much in their home as ours during the summers.  I loved Cape Cod, for sure, but I loved Bob even more.  I will remember him, and miss him, for the rest of my life.

Here is a video tribute to Bob.

Here is a recent picture of Ronee, Bob, Marie, Bob, me and Shayna, while I was temporarily living in Cambridge while on sabbatical at MIT. 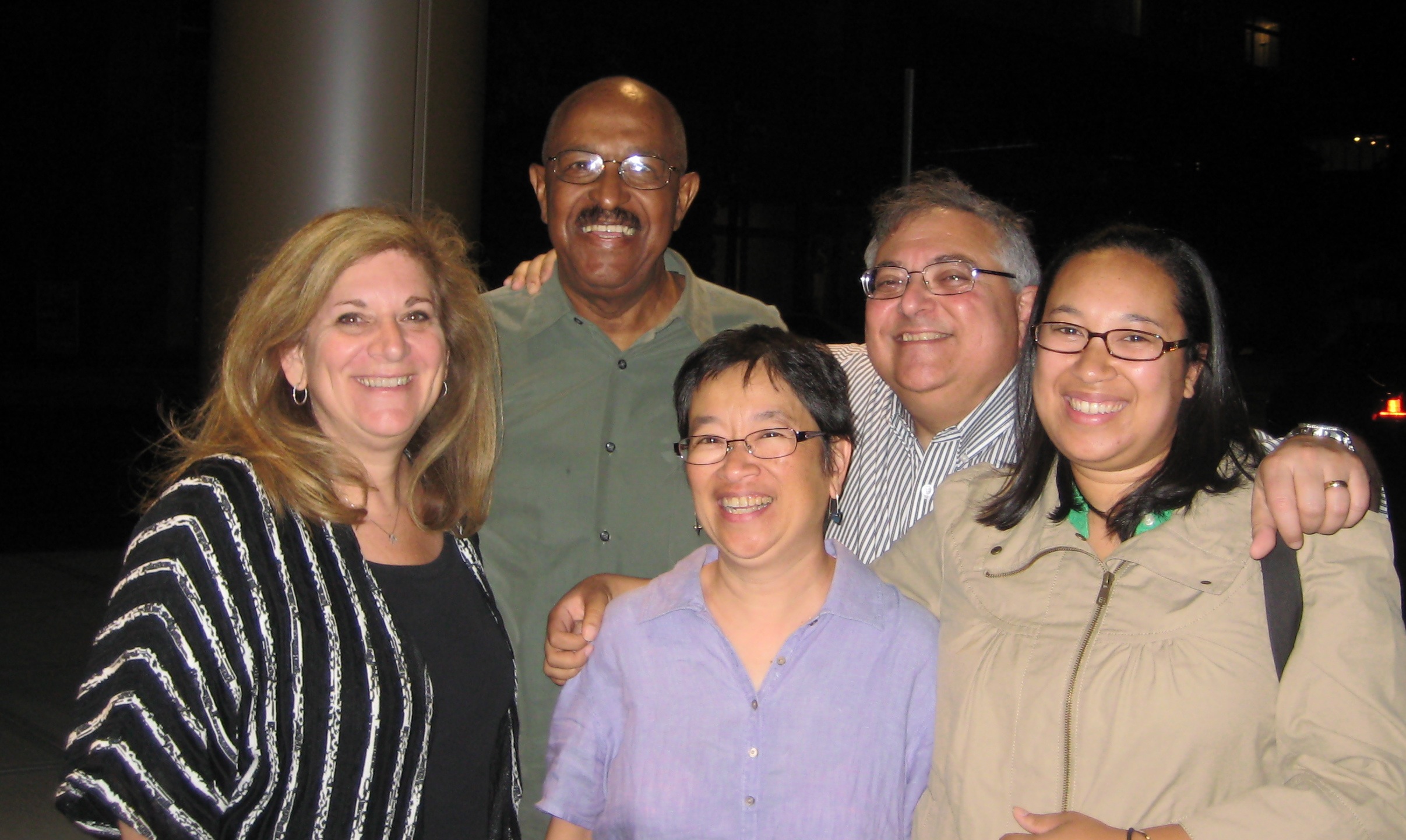 In Memory of Jaci Stroum

A very dear friend of ours succumbed to cancer.  This album celebrates Ronee's last visit with Jaci.
(It's an album with music, but depending on the speed of your Internet connection, it may take a little while to start playing).